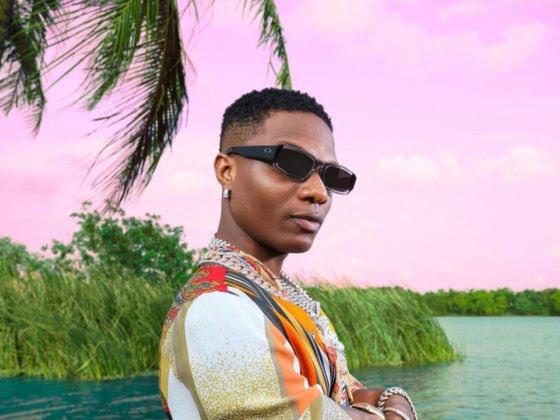 Starboy Ent Boss, Wizkid, has hit 300 million streams to become the first African artist to cross the mark on Audiomack for one album.

His album, “Made in Lagos”, released last year, continued its good stats this year. The song, Essence, which featured Tems, grew over time in the US and even global and currently sits in the top 10 spots on the prestigious Billboard Hot 100 Chart.

Wizkid also made a deluxe of the “Made in Lagos”, adding four tracks with the likes of featuring from Buju.