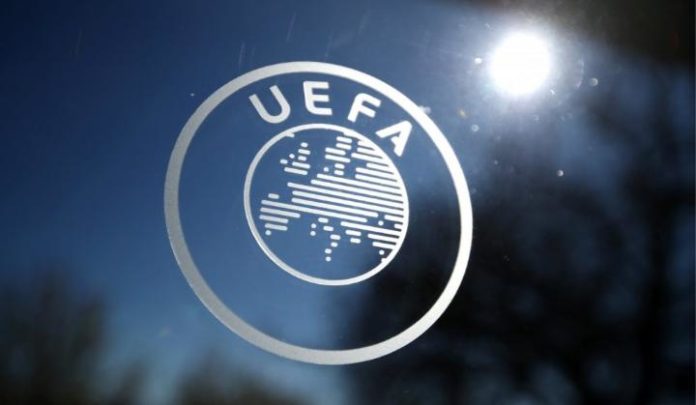 The Union of European Football Associations (UEFA) has ranked German club, Bayern Munich, as the best football club in Europe.

This is contained in 2021 club ranking by UEFA which came ahead of the Champions League Match Day Four fixtures on November 2.

The England side, Liverpool FC, takes the third position with 111 points, while Chelsea occupies the fourth position with 106 points in the ranking which was done, based on accumulated facts over the last five seasons, including the current campaign.