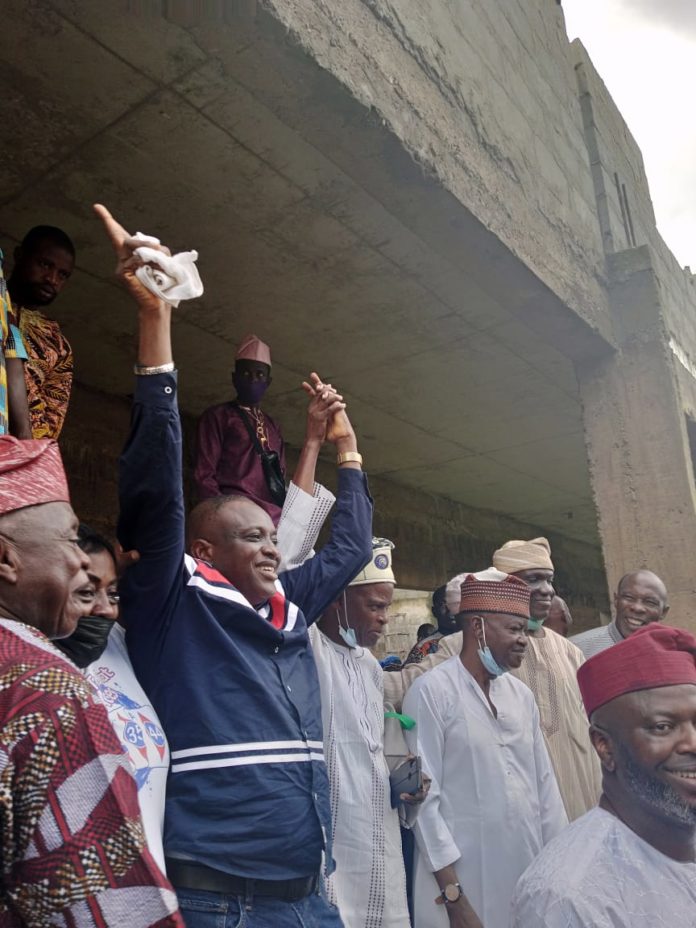 Honourable Sunday Babalola has emerged as the chairman of the All Progressives Congress (APC) in Ibadan South West Local Government Area of Oyo State.

He emerged victorious ahead of 12 other contestants in the local government congress of the party, held across the state on Saturday.

A report has it that the officiating of the exercise in the local council was credible, free and fair and conducted in an environment devoid of rancour and crisis.

The Ibadan South West Local Government chapter of the APC also conducted the congress, in accordance with the directives of the national secretariat of party.

All the procedures, conditions and requirements for the election of the party executives at the local government level were duly followed to the letter in the presence of officials of the Independent National Electoral Commission (INEC) and other officials, as required by law. 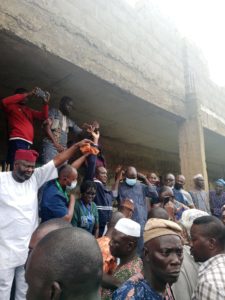 The congress had all the party’s stakeholders in IBSW Local Government Area in attendance, including the immediate past party chairman, Prince Aderemi Oni and the 12 other contestants.

All the APC delegates and leaders from Ward 1 to 12 in the local council and thousands of enthusiastic party members were present at the congress and jubilated with the newly-elected APC local council executives.

Honourable Sunday Babalola, in his acceptance speech, applauded the party leaders and members for the trust they have in him to steer the affairs of the party to greater heights and also thanked the INEC officials for a peaceful conduct of the APC local government congress.