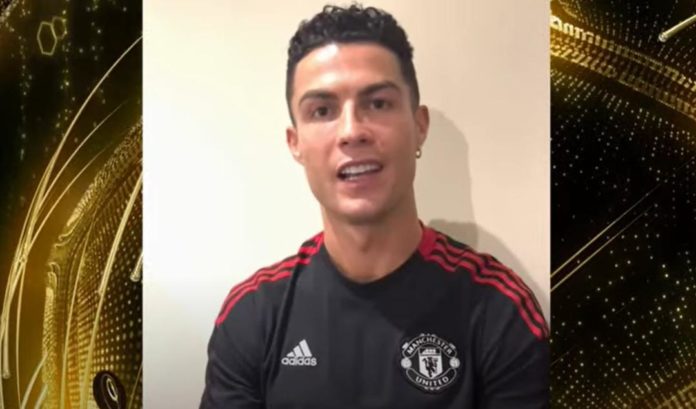 Cristiano Ronaldo has been awarded the Best Goal Scorer at the 2021 Globe Soccer Awards at award held in Dubai to celebrate outstanding soccer players around the globe.

Ronaldo was unable to physically receive his award he did not attend the ceremony, but did a video recording to express his appreciation for the award.

“I can’t be there unfortunately, but I want to thank everyone for this achievement and I hope we see each other next year,” he said in the video.