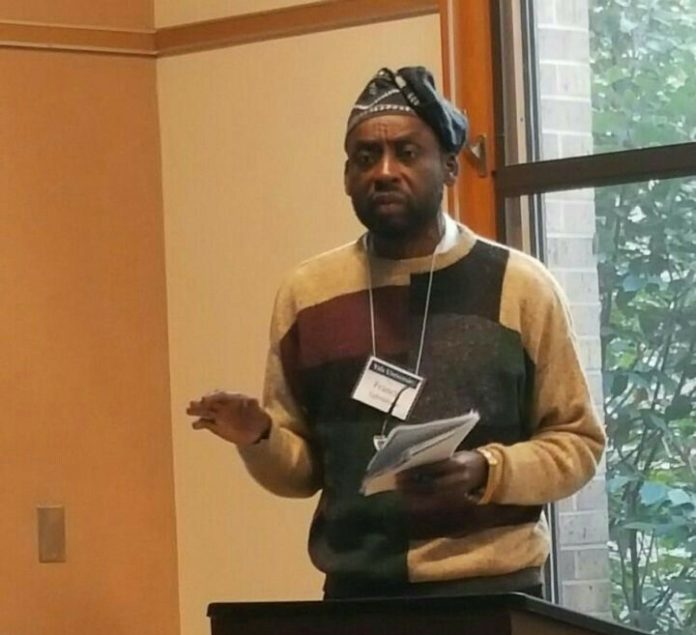 If I told you that most of those who will read this piece are bandits, you will disagree. But what do bandits do? They lay ambush and kidnap persons for ransom. In order to be taken seriously, they use violent tactics and tools. They also kill as a pressure tactics and to instill fear on everyone.

You see, bandits are at the lowest level of the corruption ladder. Those who engage in it are after the same end as those who steal money from the state. The difference is a matter of status and level of access to resources. Let me explain it.

Those who are up there don’t need guns to steal. They simply dip their hands into the financial tills through various means. They over invoice contracts, organise fruitless trips to spend money remaining in budgets towards the end of the year, award meaningless contracts, build overhead bridges, set up fronts for milking government, among many strategies for fraudulent activities.

The Working Class engages in strikes as their own form of banditry, as a way out for the idle majority who from time to time need to take the nation hostage to get their own ransom.

If you consider the fact that 70 per cent of government employees are either idle, you will understand that salaries are social settlements or bribes paid by the state to maintain the peace. This is a lower level of patronage akin to paying political appointees and traditional rulers for wearing costumes.

Yahoo scammers are bandits formed by the young, educated computer literate class. They use Information Technology (IT) tools as their instruments of banditry.

The kidnappers have to use guns for their own work as a result of their social distance from the sources of wealth and the disadvantage of class.

The closer the bandits are to the sources of wealth, the higher up the social ladder, the more subtle their tools. The lower down the scale, the more obvious the tools.

Violence is simply a consequence of the status of the bandits. No high-class thief needs an AK 47. But without an AK 47, no lower-class person can access the national wealth.

Those higher up do not need to use intermediaries to negotiate access. The money is right before them for the taking. The lower class need to take hostages as negotiating tools and they need violence as an incentive to command attention.

At the end of the day, the outcomes are death, insecurity and mass poverty. Those of us financing our lifestyle and wealth with illicit gains are bandits, let us be aware of that.

There is a cultural side to banditry. Every ethnic group has specialisation in certain criminal conduct. This is due to group dynamics. Some are into prostitution, others are involved in child trafficking, human merchandising, yahoo, cattle rustling, cultism and armed robbery, among many others.

Religion also has a role to play. Religions are predominantly involved in human or animal sacrificing, although the modern manifestations may be different. They gather people together to exploit them in the name of their gods.

In order to keep their followers in the flow, they have to identify enemies who must be killed from time to time through physical, social, economic or psychological violence.

Whether you declare fatwa, jihad, sacrifice at junctions, cast spell, revival or prayer sessions against the enemy, the end is the same. The tool of business may be spiritual or physical, but the outcome is the death of the enemy.

Have you ever tried to calculate how much of your income in a month you truly worked for? Try it. Also attempt a rough calculation of the difference between what you have earned legitimately and your lifestyle.

In addition, take a close look at the assets you have acquired and compare with your legitimate income. Look at your total tax deduction as a percentage of your income over the years. Are you still confident that you are not corrupt? If there are gaps anywhere, my friend, you are a sophisticated bandit.

•Egbokhare is a Professor of Linguistics at the University of Ibadan