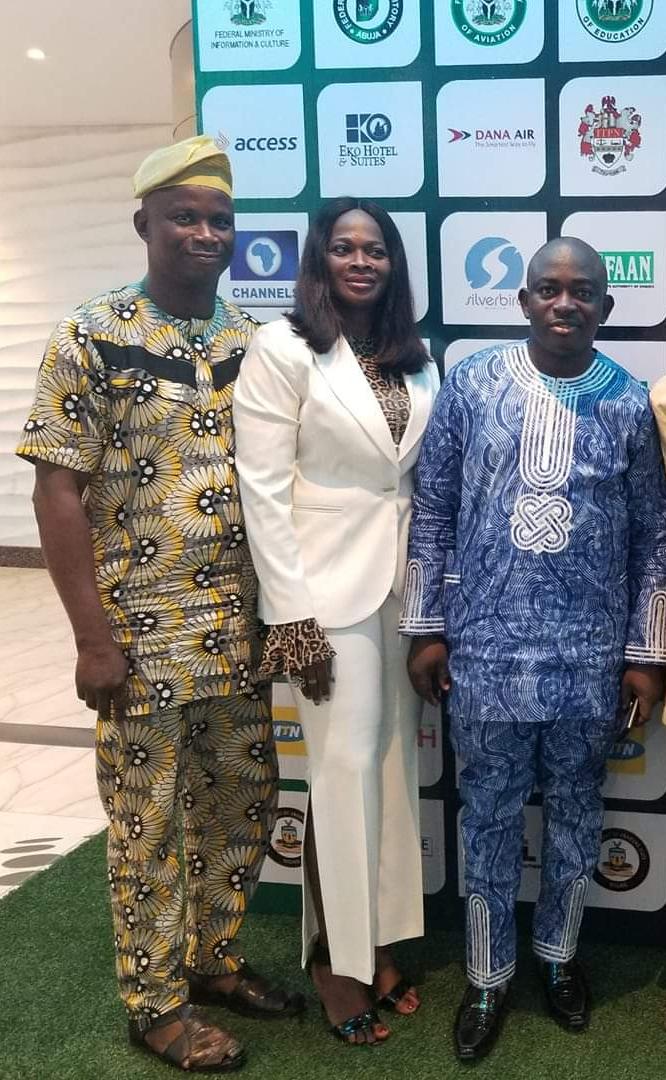 Mr Ayo Omotosho of Travelogue Communications has emerged as second president of the Association of Travels And Tourism Writers of Nigeria (ATTWON).

He emerged as the president following the fifth Annual General Meeting (AGM) of the association, held at the its secretariat in Lagos, on Friday.

Mr Lekan Akinruli was elected as the General Secretary, while the pioneer president of ATTWON, Ms Omolola Itayemi of Your Travels Start Here (YTSH), replaced Mr Tayo Adelaja of Infotrust Multimedia as the BOT Chairman.

In his acceptance speech as the president, Mr Omotosho was full of praises for the former president who, for five years, successfully pioneered the first and only registered travel association in the country.

He stated that the fourth AGM was meant to be the election year, but for the COVID-19 pandemic that affected all parts of the world.

However, ATTWON, a developmental travel association, has not relented in training, opening up the travel and domestic landscape within and outside the shore of Nigeria.

Mr Omotosho promised to build on the solid foundation laid by the President Emeritus, Ms Itayemi, and also promised to bring in innovations and laudable growth befitting the status of the association.

Professor Bambo Somuyiwa of LAUTECH, Ogbomoso that attended the AGM, commend the association for its tutelage of the students of the institution who he said has gained immensely from both online and physical training about travels within and outside Nigeria.

He said: “ATTWON won my heart when they approached me in 2018 about taking the transport department students on their roles and importance to domestic tourism. I attended the first training late 2018.

“The three-tier training in 2019 was superb! Despite the pandemic, they held series of online talks and training with the sophomore and graduating student on how to be self-reliant in 2020. I had to ensure that I was also present to deliver a paper, gift and commendation on behalf of my students and the department.”

I Have No Other Mouthpiece Except My Lead Counsel-Igboho