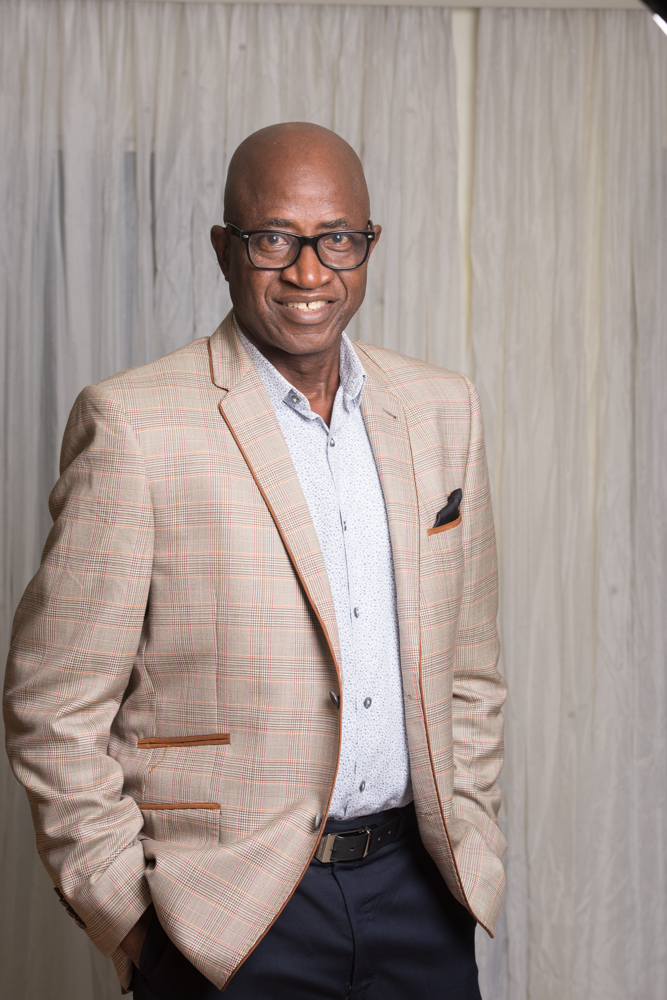 This is probably the most incredulous story you have ever read.
OnThursday, June 24, 2021, I received a giant certificate issued by the World Olympians Association in Abuja, recognising me officially, as an Olympian.
If you know where I am coming from, you would start to understand why the certificate is a big deal.
In1976…an unusual opportunity was  created for me to participate and become an Olympian. Before then, that I could one day become an Olympian did not exist, not even in my wildest imagination.
That opportunity was truncated like an aborted baby…barely six hours to the opening ceremony of the Montreal Games…the price athletes were made to pay for Africa’s  protest against Apartheid in South Africa.
It was a devastating blow to all the athletes, particularly those of us that the elements had offered the rare opportunity to become Olympians through football.
But fate and metaphysical forces had their own other designs.
In the same 1976, some months after, Shooting Stars FC made a most unusual transit stop for two days in Athens, Greece, on our way to Egypt to play against Zamalek in the first leg of the semi finals of the maiden Africa Cup Winners Cup.
Why we went thru Greece in Europe to get to Egypt in Africa is a question that none of us in that team can answer, even today, as the years have either blurred our recollection, or the elements deliberately created a circumstance that we were not meant to understand in order to appreciate its celestial origin.
Between Governor David Jemibewon, Chief Lekan Salami and Allan Hawkes, our British coach, they organised a friendly football match for us in Athens, as well as a day’s visitation, by bus, to Mount Olympus …the fabled location where the Greek gods that created the Olympic Games lived.
Think about it again…the dream to be an Olympian, a god, in Montreal was truncated. I returned back home dissappointed…Then, from ‘nowhere’, I found myself, a few weeks or months down the line, about to climb to the ‘roof top’ of Mount Olympus, in Greece…the place where the gods of ancient Greece lived, and home of the original 12 Olympians!
My mind is blurred of the circumstances that took us to Greece that year. But I recall going up Mount Olympus in a cable car, arriving at the top of the mountain and seeing the awesome sight of the world spread out below for miles around in every direction from that height, with a small temple with an enchanting ancient architecture on the mountain, and a train of tourists going in and out of the temple with lit candles.
My team mates and I joined the procession and entered into the glow of the inner temple, incense penetrating our nostrils, and the hollow sounds of prayerful chants lascerating the smokey air.
I carried my own lit candle into the hallowed temple, and went to one corner to pray to the Creator of the universe.
When we came out of that temple, I knew that something had happened in there that was beyond description or comprehension.
Four years later, belief transformed into reality…on the green turf of the stadium in St. Petersburg in Russia.
.Chief Odegbami (MON) is a former captain of the Nigerian national football team