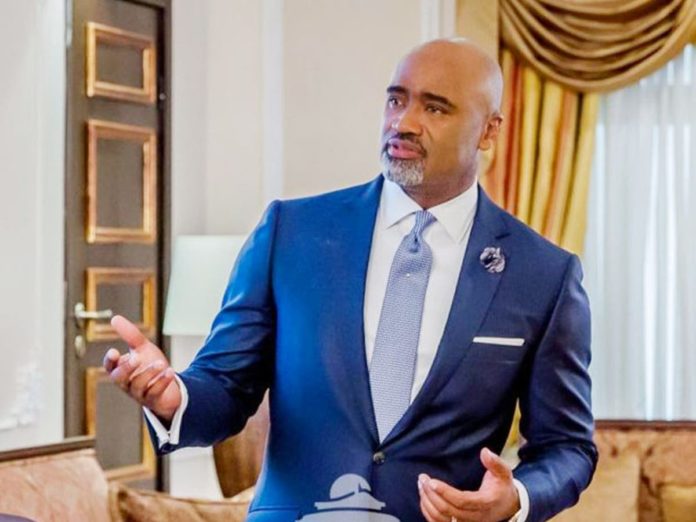 “On Sundays, nay, every day of the week, the church and mosque colonise the people’s minds, using the instrumentality of religion as unseen manacles.”

Pendulum: Is the President Aware That Time is Going?