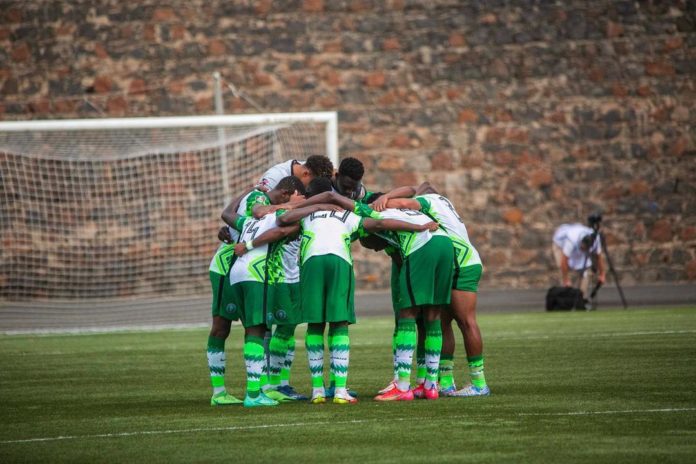 I was half way through writing this week’s article, when I paused to watch the Qatar 2022 World Cup qualifying group match between Nigeria and Central African Republic (CAR), played in Lagos, Nigeria, on Thursday night.

I should have known better and stuck to my writing. Instead, I relaxed and waited to see how Gernot Rohr would finally prove everyone (and that includes me) that has declared he was not good enough to handle the Super Eagles of Nigeria wrong!

High expectations by Nigerians at this time were not unfounded… Many of the Nigerian players all over Europe have been performing well… Nigeria had never been more patient with a coach (foreign or local)… coaching ‘virtually’,…

No coach had given Nigerians the sort of heart breaks at crucial times…..No coach has also earned more money and done so little to justify it by impacting the domestic leagues…. No coach has been more vigorously defended by his Nigerian employers for work not-done with results…. Gernot Rohr has been an excellent scout, scurrying Europe.

CAR are a middle-level national team in African football…almost 100 places below Nigeria on the world rankings, and almost thirty below her in Africa. The two teams do not belong in the same planet. I cannot recall a single match played (not even won) by CAR that created even the gentlest of ripples.

I am struggling very hard not to be disrespectful to the country… In sports, anything is possible, except that CAR would come to the hallowed ground in Nigeria and defeat the ‘giant’. That is impossible. So I thought. CAR ke?

Let me tell a bit more about them and their football.

•Chief Odegbami MON, is a former Skipper of the Nigerian national football team.

Next Super Eagles Coach: This Mumu Must Stop, Now!