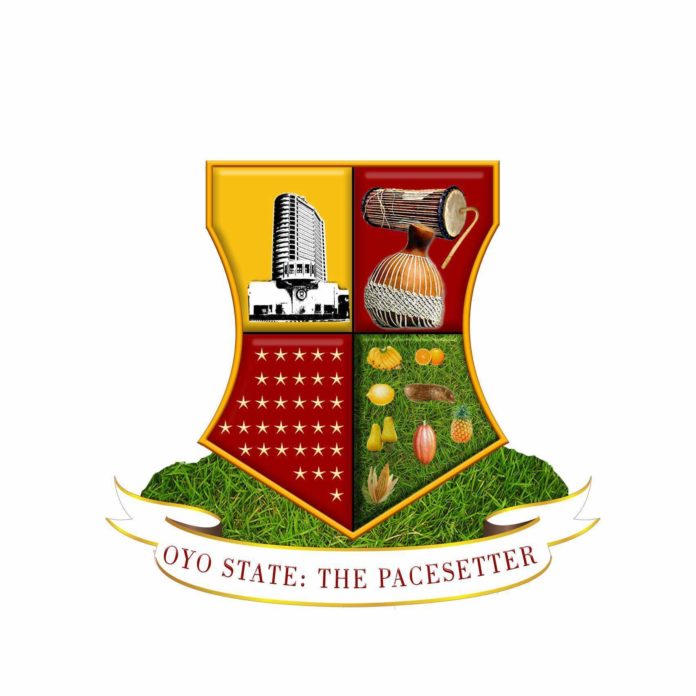 The Oyo State government has called on the people and residents of the state to remain calm over the reported cases of the Lassa Fever in Iwajowa Local Government Area.

The state Commissioner for Health, Dr. Bode Ladipo, said this in a statement, noting that the state government is doing everything possible to curtail further spread of the virus.

He said, in response to the development, the government has already set up surveillance system across the 33 local government areas to stop further transmission of the illness.

Ladipo said the state Ministry of Health has repositioned doses of antiviral agents for treatment of the reported cases, adding that personal protective devices had been provided for health care providers at Iwere Ile and Iganna.

“The attention of the Ministry of Health was drawn to reported cases of deaths at Iwajowa Local Government Area of Oyo State on Wednesday, 12 January, 2022.

“The deaths were said to have been associated with fever, gastrointestinal symptoms and some neck swelling.

“This warranted a high-level investigating team led by the Honourable Commissioner for Health to visit the local government areas on Thursday, 13 January, 2022 to assess the situation and provide necessary support to abate any further transmission of the illness.

“The team comprised of senior officials of the Ministry, the State Primary Healthcare Board and the World Health Organisation (WHO).

“An initial visit to the State General Hospital at Iwere lle revealed the fact that there was an increase in number of cases brought from the Gaa Agbaruru settlement with confirmation of two (2) deaths at the facility.

“The team was then led to Gaa Agbaruru, a Fulani settlement in Iwere ward of the local government area where the victims of the illness came from.

“It was observed that there were cases with symptoms mentioned above but were recuperating.

“It was also confirmed that there was indeed high degree of contact between the inhabitants, rodents and bats. In addition, the challenge of having potable water was noted.

“Blood samples were taken from the recuperating individuals with sample of water also taken. These samples were sent to the National Reference Laboratory for Haemorrhagic Fever in Abuja for analysis and confirmation.

“The result of the investigation from the Reference Laboratory was received today, 17 January, 2022 with two (2) of the ten (10) samples testing positive for Lassa Fever.

“As such, the ministry has repositioned doses of antiviral agents for treatment of the Lassa Fever cases and personal protective devices for the health care providers at Iwere lle and Iganna.

“Health education and environmental sanitation is presently ongoing in the communities. The State Surveillance System has been augmented across all Local Governments in the State.

“Suspected cases are to be referred to the nearest government hospital for free and quality care,” the commissioner assured in the statement.