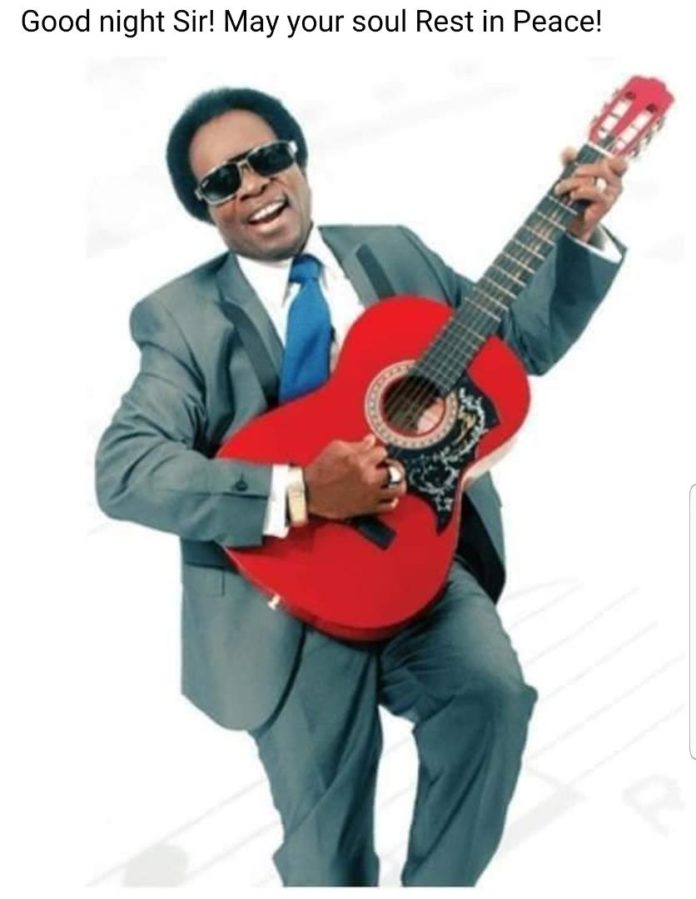 Uwaifo, who also a former Commissioner for Arts, Culture and Tourism in Edo State, the first of such an appointment in the country, reportedly died on Saturday, after a brief illness.

The ‘Guitar Boy’, as he was fondly called celebrated his 80th birthday, last March.

Uwaifo was the first professional musician to be awarded with the national merit honour of Member of the Order of the Niger (MON) by the Federal Goverment.

Music As A Catalyst For Sustainable Socio-Cultural Values