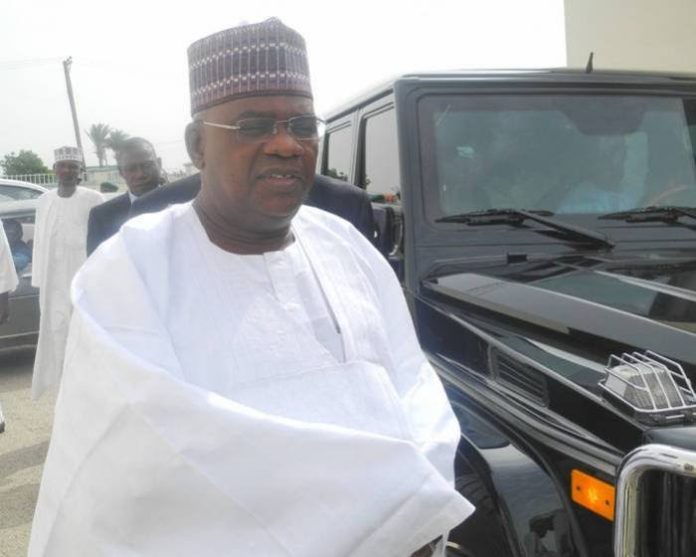 A former governor of Gombe State, Senator Danjuma Goje, has declared that he will not seek to contest for any elective public office at any level again, having attained the age of 69.

Goje, who represents Gombe Central Senatorial District in the National Assembly on the platform of the All Progressives Congress (APC), however said he would still remain active in politics.

Goje, who is also a former Minister of State (Power and Steel), made these declarations while speaking at a programme, titled “Goje Empowerment Programme”, held at the Pantami Stadium, Gombe.

The former governor added that he would rather give younger politicians the opportunity to also grow and showcase their Godgiven talents.

Senator Goje said he has been lucky more than many other Nigerians, having contested and won seven elections, having been a governor, a minister and now a serving federal lawmaker.

“Having contested and won all seven elections, in addition to being a minister for the country, I strongly believe that Allah (SWT) has been extremely kind to me. I believe not many Nigerians are so lucky and blessed.