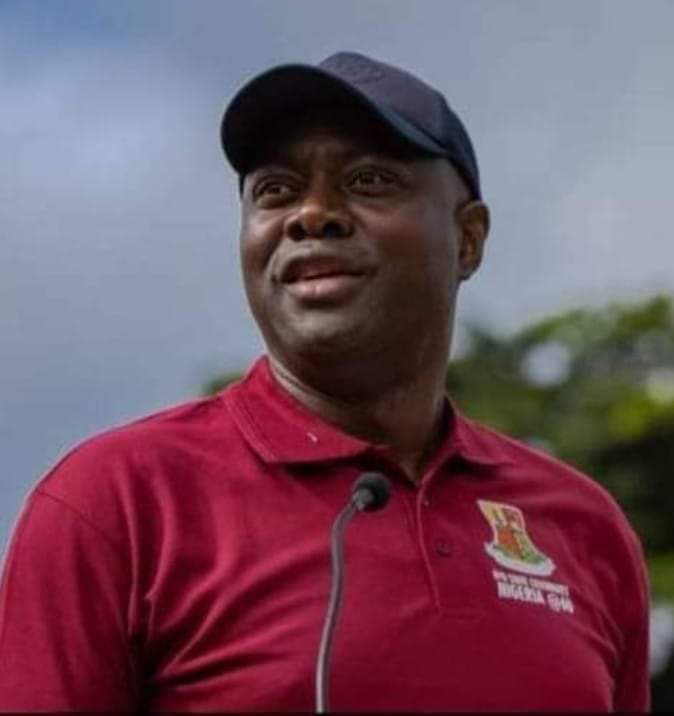 The Governor Seyi Makinde-led administration has been commended as a forward-looking administration determined to improve the economy of Oyo State, with the effort to upgrade the facilities at the Ibadan Airport.

The Ibadan Advancement Group (AIG) gave the commendation, describing the effort as a masterful initiative to develop the state’s economy, saying the development has led to more airline operators showing interest in plying the route.

The group, in a release by its Publicity Secretary, Dr. Marooph Adegoke, said the initiative by Governor Makinde to put up a 500,000-litre aviation fuel tank at the Ibadan Airport would stimulate commercial activities at the airport and, in turn, boost the local economy of Ibadan City and other satellite townships around it.

According to the group, Ibadan, being the largest city in Nigeria, deserves an international airport and what the Makinde administration has done in upgrading such a critical facility at the airport is taking the first step in the realisation of that dream.

“We want to congratulate the hovernment of Engr. Seyi Makinde for taking up this initiative of facility upgrade at the Ibadan Airport. We are bold to say that this action by the administration is in continuation of the broader policy objective of making the local economy of Ibadan more robust and competitive.

“Development experts across the world agree that a functional and robust traffic management system is a vital element in the drive to create a significant uplift in the socio-economic empowerment of any society.

“However, we have seen a consistent pattern in the Makinde administration’s policy direction which seeks to give Ibadan, and indeed the entire Oyo State, a robust public transportation plan.

“We are not in any doubt about it that the ultimate goal of this administration is to augment the local economy of the state, which in turn, will expand the tax net of Oyo State.

“It is a win-win model for both the people and the government and it is a model of development that has worked everywhere in the world.

“In addition to investing over a billion naira on the fuel tank facility at the airport, we are aware that the state government has similarly awarded contracts to renovate the road from Iwo Road to Alakia where the airport is situated, as well as other roads linking Oyo to Osun State.

“With the massive investment at the Iwo Road Motor Park, Challenge-Toll Gate Park, the Ibadan Circular Road Project and now the airport facility upgrade, it is very certain that Ibadan will soon become a major traffic hub connecting the rest of Nigeria to Lagos, the nation’s financial capital city.

“We are proud of Governor Makinde for his innovative thinking and we appreciate the fact that he delivers on his projects within record time frame.

“As the governor continues to build roads and bridges across Oyo State, he still remains steadfast in building the minds of the younger generation with all public schools from primary to tertiary running without hiccups and also ensuring that government workers and pensioners get their dues as and when due,” the release read.