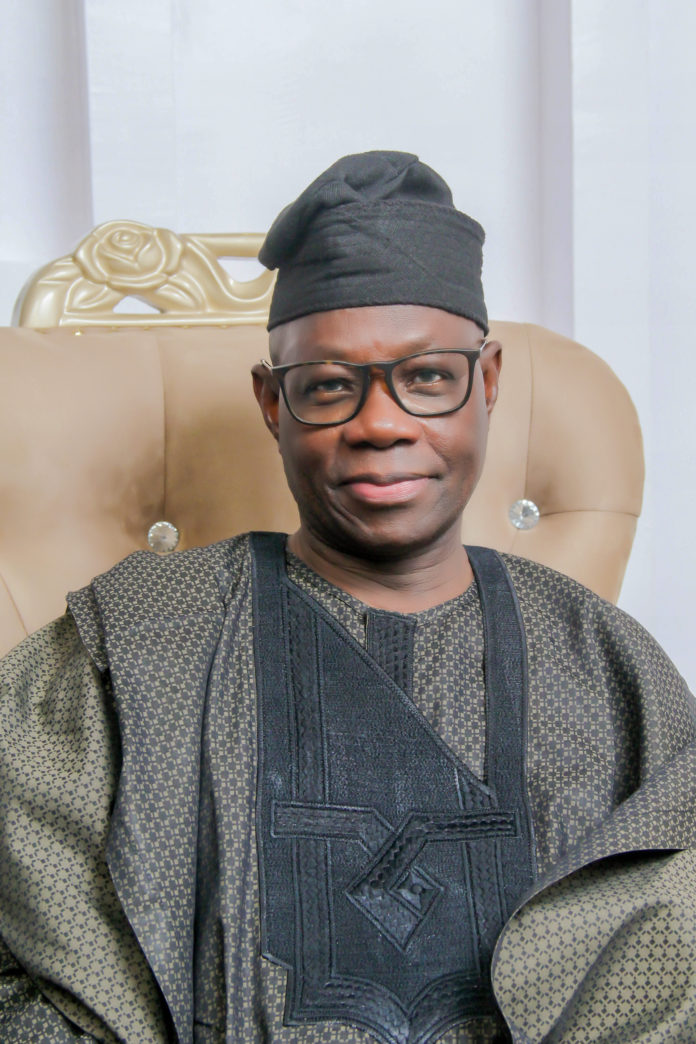 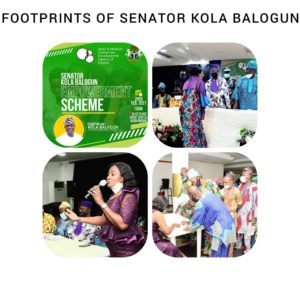 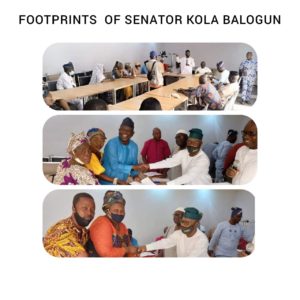 Senator Kola Balogun, representing Oyo South Senatorial District, has, since his election in 2019, been displaying compassion and love for his people in his senatorial district.

The serving senator, in demonstration of his concern for the welfare of his people, has been facilitating grants and continuous revolving loan schemes for both market men and women in the district.

The two projects were part of several other efforts by Senator Kola Balogun to provide the financial enablement for his constituents to transform their socio-economic life and reduce the burden of poverty and dependency in Oyo South Senatorial District.