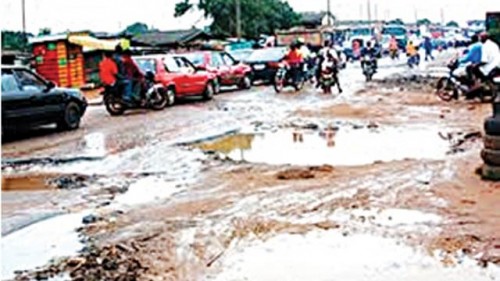 Reprieve may soon come the way of the people living and working around the Sango-Otta axis of Ogun State as the Federal Government has promised to commence rehabilitation works on some failed portions of the Lagos/Sango/ Abeokuta Road with immediate effect.

According to a statement by the governor’s media aide, Kunle Somorin, the assurance was the outcome of a teleconference meeting initiated by the governor, on Tuesday. 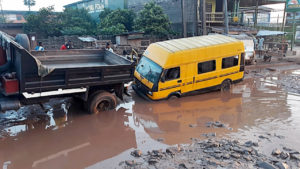 The statement further disclosed that the Federal Government would give immediate priority to the failed portions around Sango-Otta on the Lagos/Abeokuta Express Road and the Otta/Idiroko Road.

These federal roads have become a nightmare to motorists and commuters, but Governor Abiodun reassured that his administration will leave no stone unturned in his commitment to build and upgrade public infrastructure across the state.