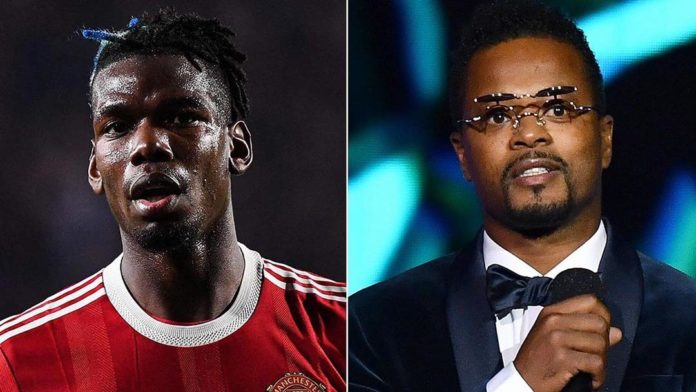 Former Manchester United full-back, Evra, has issued some public advice struggling midfielder, Pogba, on how he can revive his faltering his career amid speculation of an imminent exit from the Old Trafford.

The football legend made this known during a recent interview with supporters in the FourFourTwo magazine.

Rumour has it that Pogba and his agent Mino Raiola have so far rejected Manchester United’s offers of a contract extension offer, and that he could move to Juventus, PSG or Real Madrid.

Evra gave the needful potentials Pogba might need to display to extend his stay at the old Trafford. 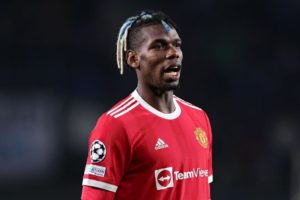 “He’s such a great player — and maybe some people can’t understand why he can play so well with France for the national team and not as well for Manchester United.

“He needs to fix that, give more love to the fans, then they have to give more love to him in return. I think some of the old legends can sometimes go in too personal on him, which I don’t like. He’s a great guy,” Evra said.