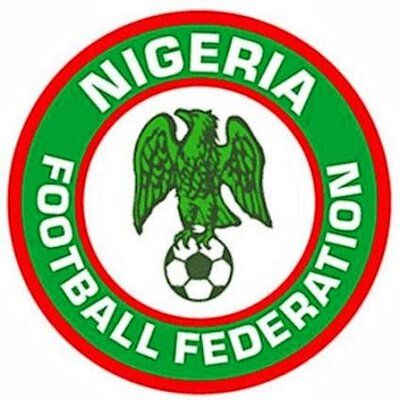 Eguavoen Steps In As NFF Finally Eases Out Rohr

The Nigeria Football Federation (NFF) has appointed its Technical Director, Augustine Eguavoen, as the interim Technical Adviser of the senior national football team, the Super Eagles of Nigeria.

The appointment, which takes immediate effect was announced following the termination of relationship with Gernot Rohr who has been in charge of the national team for over five years.

The NFF Executive Committee, after a virtual meeting on Sunday, settle for the former Super Eagle skipper, Eguavoen, to work with Salisu Yusuf who is the Chief Coach.

In the same vein, former captains of the national team, Austine ‘Jay Jay’ Okocha, Nwankwo Kanu and Garba Lawal, were appointed to provide technical and ambassadorial support for the crew.

“The relationship between the Nigeria Football Federation and Mr Rohr has come to an end. We thank him for his services to the Super Eagles and Nigeria.

“We also want to thank the Federal Ministry of Youth and Sports for their collaboration and guidance all through,” General Secretary of the NFF, Dr Mohammed Sanusi, announced.