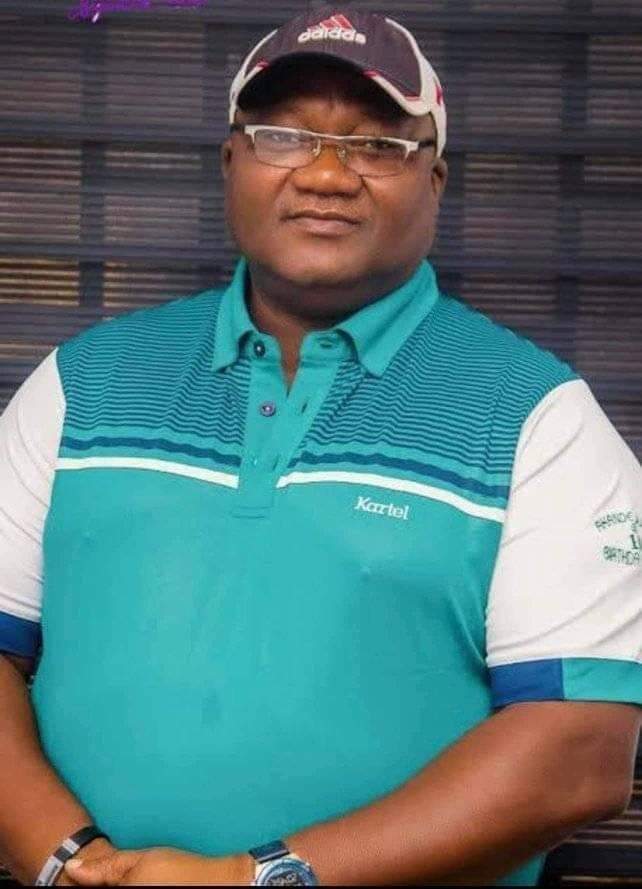 Chairman of the Nigerian Communications Commission (NCC), Professor Adeolu Akande, has described as shocking the demise of the Captain of Ibadan Golf Club, Mr Ola Ibironke.

Akande, in a condolence described the sudden passage of the Ibadan socialite, popularly known as dudu Heritage, as one death too many.

“The news of the death of Mr Ibironke, the famous music promoter, Dudu Heritage, came to me as a rude shock. He was no doubt one of those that have contributed to the socio-economic development of Oyo State.

“As the captain of the prestigious Ibadan Golf Club, Mr Ibironke was unarguably one of the movers and, shakers of socio-economic sector of Ibadan and Oyo state in general,” he submitted.

The NCC chairman expressed sadness that, with the death of Mr Ibironke, Oyo State has lost a key player in its socio-economic sector.

“I recall that only last week, in company with him attended a meeting with some enterprising young men on a event that promises to change the face of showbiz in Oyo State,” he said in the statement.

Professor Akande commiserated with the family of the deceased and the entire members of the Ibadan Golf Club on the death of their beloved and prayed God to grant them the fortitude to bear the irreparable loss.