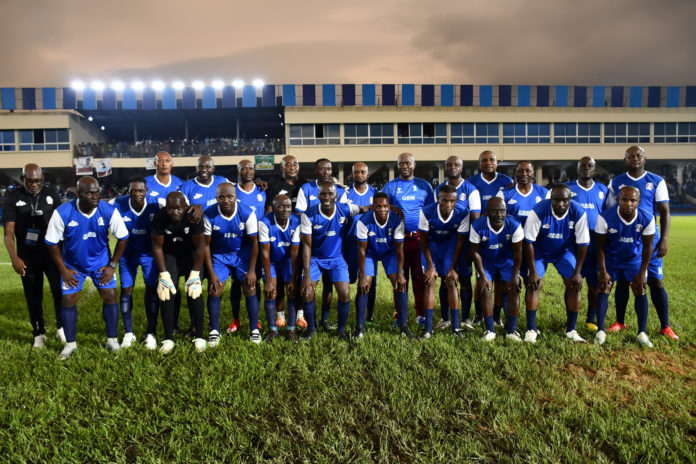 Crown Football FC, in a release by its acting General Manager, Kunle Oyeleye, said the governor has proved that he can accomplish any task in as much as it is under this world.

“Shooting Stars-cum the entire South-Western Nigeria had longed for a space in the country’s highest football category for quite sometime and until now when the sports-loving governor came with his Midas touch, the dream has been elusive.

“It is crystal clear that Governor Makinde is the impetus and motivation for this wonderful achievement as he has done in other sectors in Oyo State. For this reason, Crown Football Club is proud of the governor and wish him success and sound health in the service of his fatherland,” the release read.

The Management of the football club equally lauded the General Mananger of 3SC, Alhaji Rasheed Balogun, for his tireless effort at bringing to bear his expertise as a long-standing football administrator on the Ibadan soccer outfit.

“The entire Team of Shooting Stars has shown their class in the comity of football teams in Nigeria and their Ogbomoso brothers, the Ajilete Warriors, are proud and shoulder high for their unrelenting effort at bringing the honour this time when both teams are receiving deserving attention from the governor,” the release added.

The acting General Manager of Crown FC, Oyeleye, therefore praised the good people of the South-West region for the success and laudable achievement, just as he wished the club more trophies, including continental tickets.