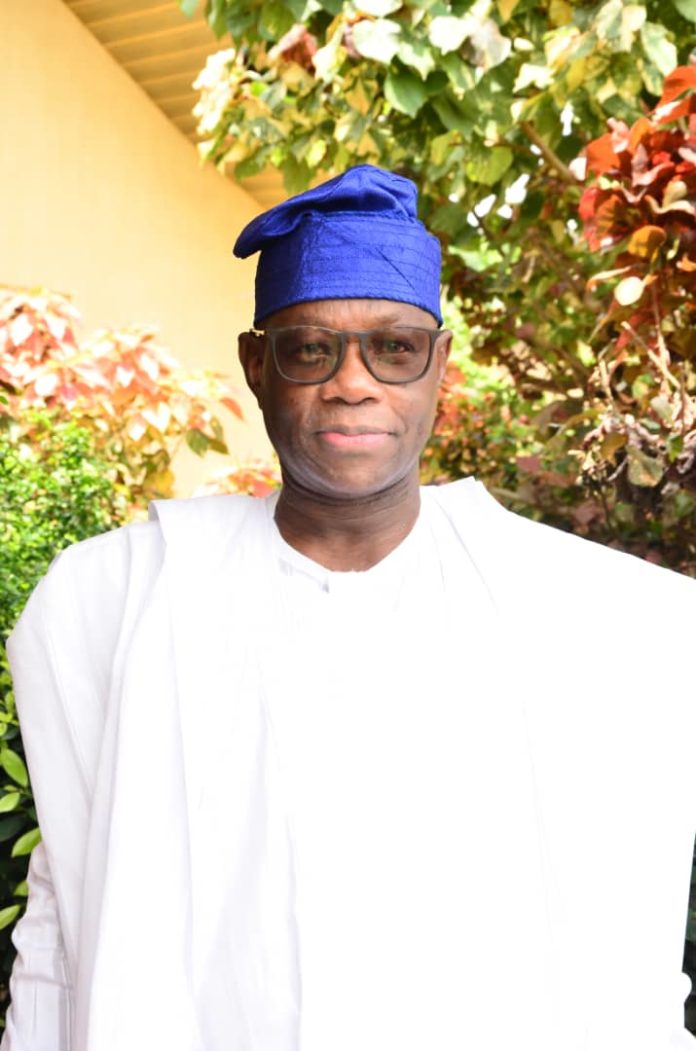 Senator Kola Balogun has called on individuals and government agencies at all levels to ensure cleanliness, noting that a clean environment is very essential to national economic growth.

He made the call when he speaking when a public hearing on a Bill on open urination and open defection was declared open in Abuja, on Monday.

The senator who represents Oyo South Senatorial District, in a statement by his Special Adviser on Media and Publicity, Mr Dapo Falade, said the increasing act of open defecation and open urination is anti-thetical to the quest to have a clean environment.

“Cleanliness, they say is next to Godliness. Not only that, cleanliness is also what you need as a nation to grow your economy and to attract foreign investment because your environment is the first thing they would notice on arrival in your country,” he said.

Senator Balogun said it is worrisome that, in spite of series of interventions and existence of several government agencies, the country is still witnessing increasing cases of open defecation and open urination.

He called for increased efforts on the part of government at all levels and other stakeholders to ensure a total eradication of, or reduction to the barest minimum, cases of open defecation and open urination as a measure to have a clean environment for the economy to thrive.

“In spite of all the functions of the agencies, we want to know why the country is still where we are in terms of open defecation and open urination.

“We should try, as a government, to suspend duplication of efforts in all our sectors. At the same time, when you look at a particular direction that have agencies that are functioning, yet we are not getting the desired results.

“So, any other additional effort, to my mind, may not be a misplaced position of government. With all that we have on ground, why do we still have environmental issues in our country?

“Each year, year-in, year out, you come to the National Assembly, seeking approval for your budgetary provision. Why have you not make this particular aspect a priority in your budget request?

“This is because we sit back here and listen to you tell us we have what it takes and yet we are not getting the desired result. We are not convinced from this side of the aisle,” Senator Balogun said.