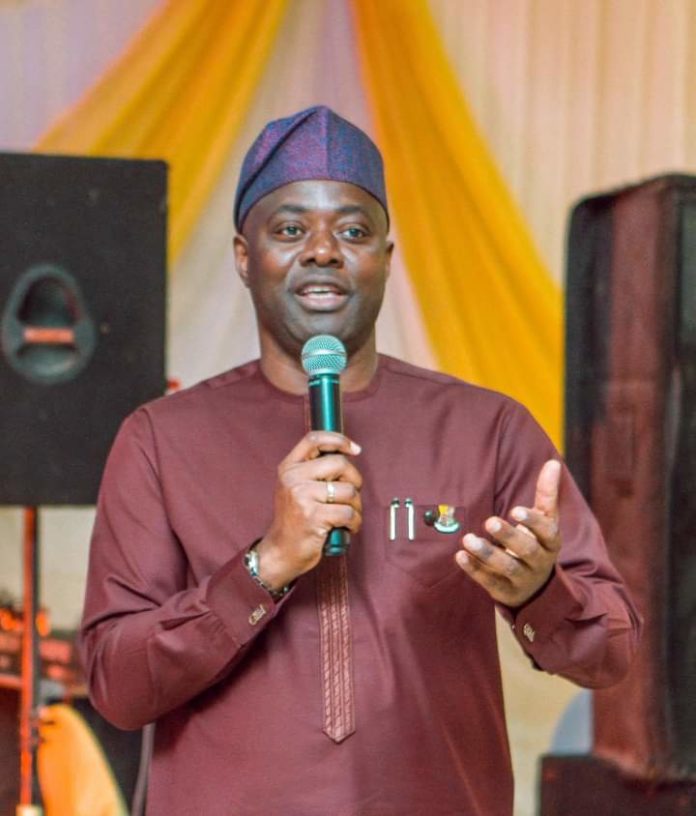 A socio-political group in Oyo State, the Oyo Kajola Group (OKG), has warned the state chapter of the All Progressives Congress (APC) to stop fuelling insecurity and lies in its alleged bid to take over the state by all means.

The group said this in reaction to the statement made by the leaders of the main opposition party in the state at the end of its stakeholders’ meeting held in Ibadan, earlier in the day.

The Oyo APC chieftains had announced the readiness of the party to take over the reins of government from the Governor Seyi Makinde-led administration, declaring that the Peoples Democratic Party (PDP) has become jittery of a united APC in the state.

However, OKG, in a statement by its media coordinator, Comrade Adebayo Ayandele, said the APC leadership is only planning to disrupt the peace of the state, adding that the party is seeking to come back to power through falsehood and lies.

The group maintained that, no matter the level of lies and negative narrative allegedly being woven around the Makinde administration, the APC will not succeed in taking over the state in 2023.

It accused the opposition party of being largely behind most of security challenges happening in the state, noting that the party also specialises in blowing the insecurity situation out of proportion to gain undue advantage.

The group equally warned those it described as desperate elements in Oyo APC not to cause undue tension in the state with the party’s ward, local government and state congresses.

It said the alleged desperation of the APC gladiators could spell danger for the peace of the state, adding that the people of the state have discovered “the unholy secret” of the party.

The alleged unholy secret, OKG said, “borders on creating insecurity scenarios and then blowing such challenges out of proportion to discredit the incumbent government.”

The statement read: “As the political desperados in the APC in Oyo State plan to hold their ward, local government and state congresses, we will like to warn them not to turn our state to a theatre of war.

“With the level of desperation and inordinate ambition among the gladiators in the APC, including individuals with bad records ranging from corruption to crimes, we are calling on security agencies to be on alert and not allow the APC to destroy our state further than it has already done by orchestrating security challenges and spreading fear.

“For the umpteenth time, we would like to inform the desperate and deceitful APC that the people of Oyo State have become wiser than to elect a party that changes the fortune of the people to hardship and poverty.

“Nigerians are now wiser, seeing how the APC has impoverished millions of Nigerians, who are currently going through policy inconsistency and cluelessness at the federal level.

“More so, these crops of deceitful, insensitive APC leaders in Oyo State should perish the thought of unseating the people-centred and hardworking government of Governor Seyi Makinde.”