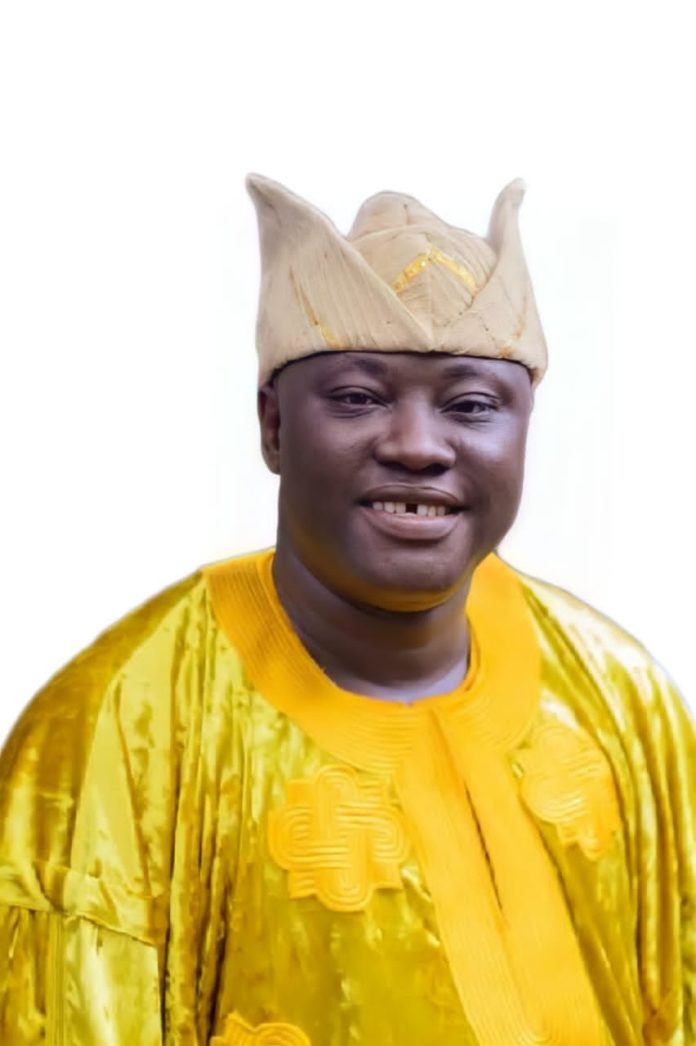 Adeitan Atiba Ruling House, Oniyun Compound, Oyo, has presented 42-year-old Afolabi Adesina Afolabi as its candidate to become the next Alaafin of Oyo.

The ruling house, in a letter, dated 23 June, 2022, submitted the name of Afolabi Adesina Ademola to the Oyomesi Traditional Council, Oyo Alaafin, as its nominee for the vacant stool.

The letter was titled “Nomination Of Afolabi Adesina Ademola As Our Candidate For The Exalted Vacant Stool Of Alaafin Of Oyo”. 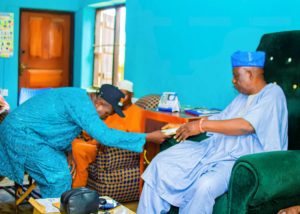 The letter reads: “We, the descendants of Adeitan Atiba of Oniyun Compound, Oyo West Local Government, Oyo, hereby nominate and support the candidature of Afolabi Adesina Ademola for the vacant stool of Alaafin of Oyo.

“This is in line with the Atiba Descendants Chieftaincy Declaration, with Reference Number 486/55, dated 8th December, 1976.

The Adeitan Atiba Ruling House also said its candidate has been well and adequately prepared to effectively manage affairs relating to the Alaafin throne, having undergone done trainings in traditional matters.

It stated that, as the Mogaji of Adeitan Royal Family (2019-April 2022), Afolabi Adesina underwent tutelage and gained a lot of experience in culture, tradition and understand of Oyo chieftaincy institution, core values and cultural heritage.

“He will promote peace, unity and tranquility at all times, if he is enthroned as the next Alaafin of Oyo. Afolabi Ademola Adesina is happily married and blessed with children.

“For his community development activities and youth empowerment advocacy, he has received numerous awards and honours since his student days.

“Afolabi Ademola Adesina has the potentials, experience and exposure to accelerate growth and development in Oyo. He is well positioned to promote our culture, tradition and values.

“Given his wide experiences in community development and social services, he has the energy and pedigree to make Oyo greater than it is, in terms of educational advancement, industrial development, economic growth and value reorientation,” the letter stated.

“He is also into building and construction works with presence in Nigeria, Benin Republic, Togo and Burkina Faso.

“His company is into Business Development and Consultancy Services, with presence in Europe and is, at the moment, partnering with some federal ministries on projects development.

“Afolabi Ademola Adesina is the founder and Chairman/CEO Ogboja and Co Nigeria Enterprises, a business establishment that is into land and property management and consultancy services.

“The company also deals with concrete block making, productions of well rings and concrete poles, among others. The company is situated at Ayoola Street, besides Redeemed Christian Church of God (RCCG), Kosobo-Awe Road, Oyo.

“He is a silent philanthropist with education support activities and other support initiatives. He is a youth development advocate, having served in different capacities as students’ union leader and leader of several youth organisations and movements.

“Afolabi Ademola Adesina was the chairmanship election standard-bearer of the Peoples Democratic Party (PDP) in 2017.