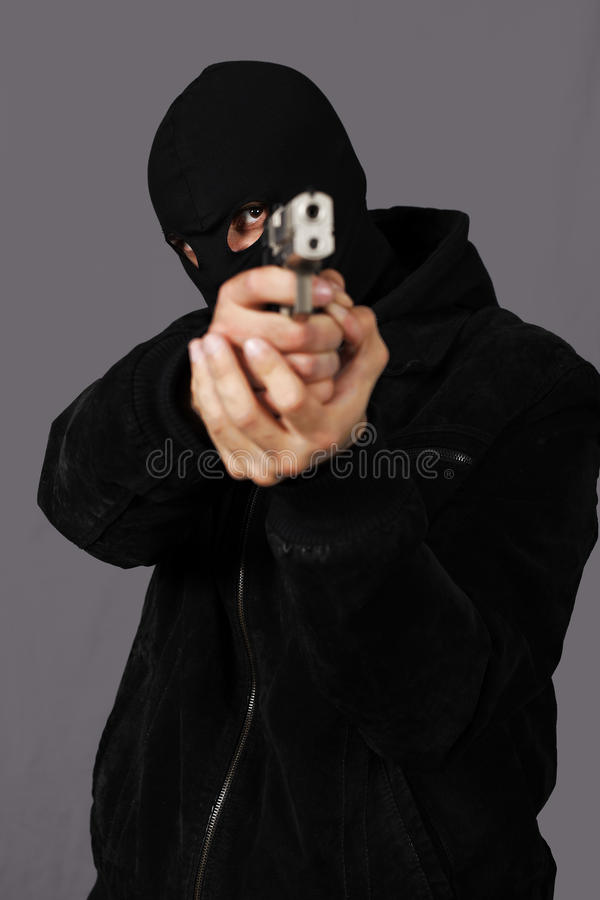 Sources disclosed that the victim, Madam Betinah Benson, was abducted from her residence at the old Assembly Quarters, Yenagoa, the state capital about 10pm, on Tuesday.
Efforts to get the SSG to speak on the abduction of his mother proved abortive, just as the Bayelsa State Police Command is yet to issue an official statement on the incident.
However, sources close to the SSG alleged that the kidnappers have established contact with the victim’s family, even as no specific amount has been named yet for the abduction.

Security: We‘ve Streamlined Operations Between Amotekun, Other Agencies in Oyo-Makinde